Returning to the Prairie

Returning to the Prairie - Bison at Midewin 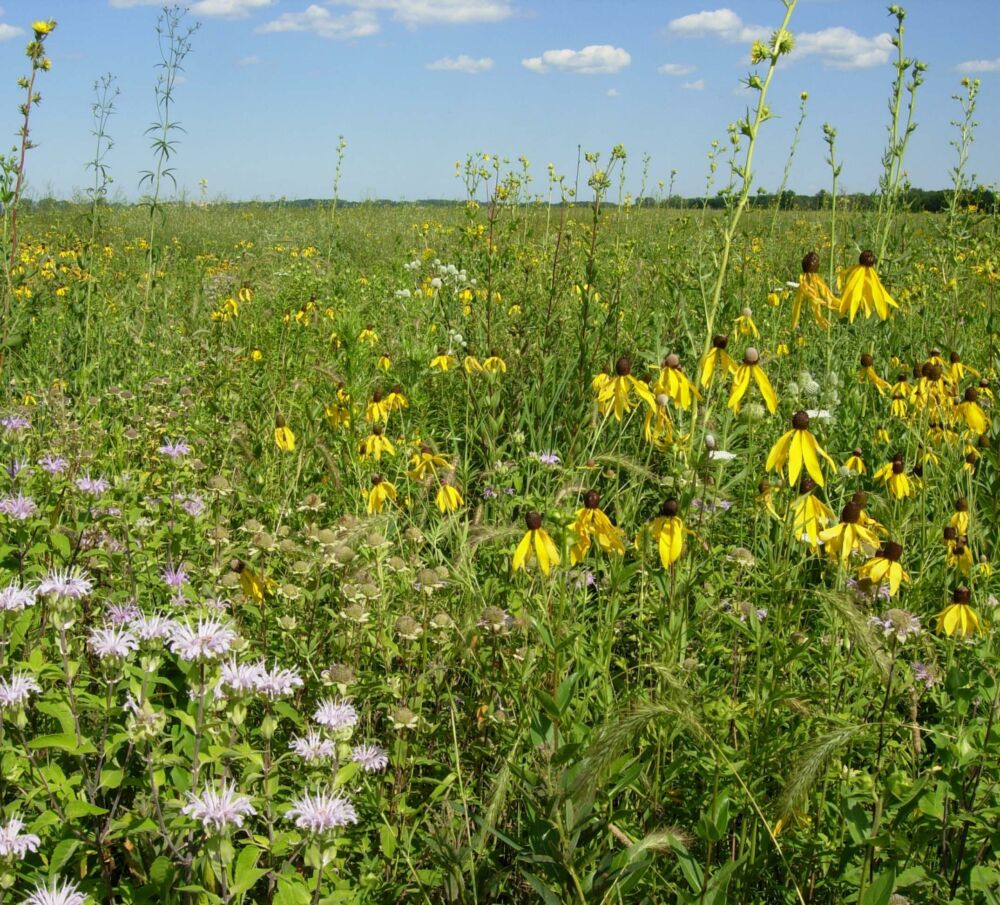 No wildlife species embodies the tragedy and triumph of the North American prairie ecosystem—its destruction and its recovery—like the American bison. When Europeans first began arriving in Illinois, some 30 million bison (or “buffalo,” as they’re colloquially known) still roamed North America’s plains and prairies—although Illinois was never home to the vast thundering herds associated with the Great Plains. By the late early 1800s, overhunting and habitat destruction had essentially eliminated Illinois’ bison population. The last recorded bison killed in Illinois was in 1837 near Troy Grove. By 1900, most of Illinois’ prairies had been converted to crop agriculture.

Our reintroduction efforts are part of a broad-based coalition of partners dedicated to restoring Midewin. Without these partners, our work would be impossible.

During the summer of 2015, we will be working to install infrastructure to safely host the bison and to keep the public safe while viewing these iconic animals. We plan to introduce an experimental herd in the fall of 2015. The bison are considered experimental because we hope to learn how they help facilitate the restoration of tall grass prairie and prairie bird habitat. Because bison graze differently than cattle, which had been pastured on the lands where we are reintroducing bison, their presence will change the composition of prairie plants. We are excited to learn how these changes come about as the bison make Midewin their home.

Bison will have two equally important but widely different impacts on the prairie at Midewin. First, they will facilitate the prairie's continuing restoration. Second, because bison are a charismatic and iconic animal of the prairie—like lions or pandas in other parts of the world—they have the unique ability to attract and impassioned visitors and supporters. These two roles will improve Midewin, both on-the-ground and as the exceptional cultural and natural attraction it is. 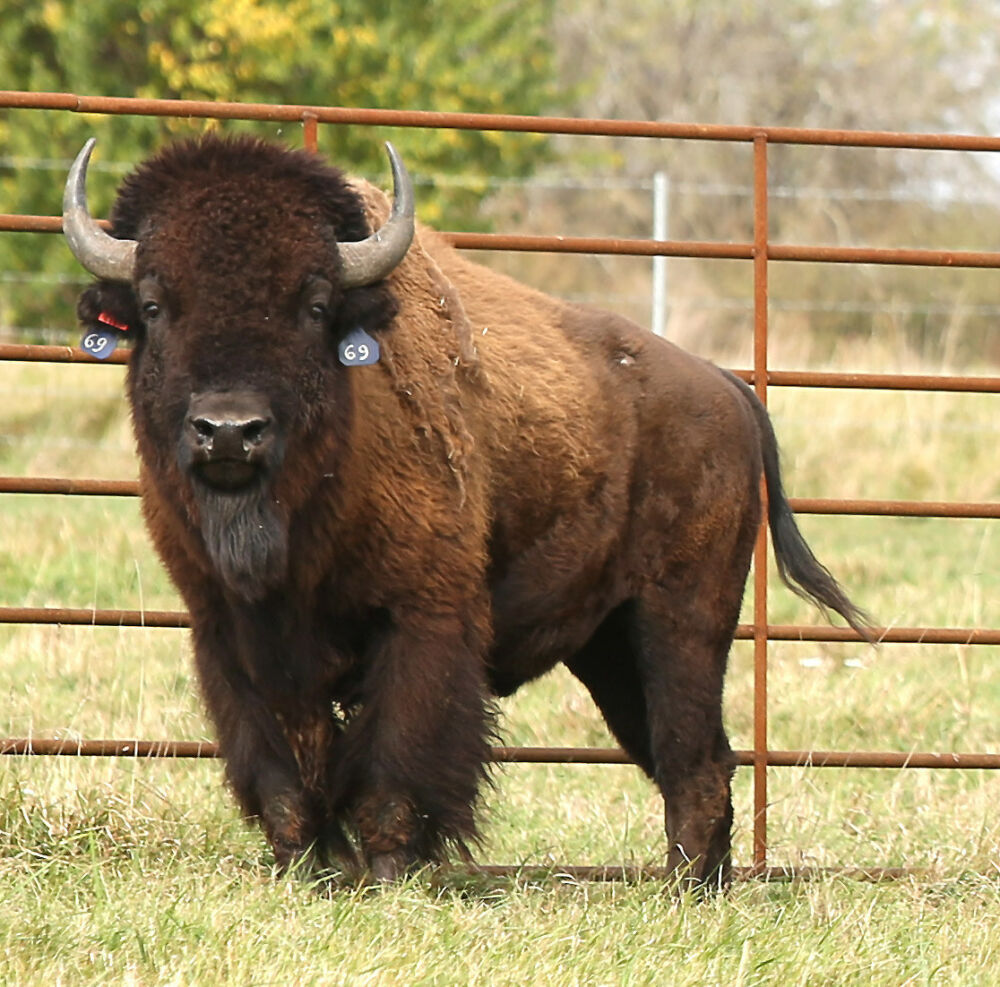 The following local conservation partners are helping the NFF with our Treasured Landscapes conservation campaign effort at Midewin.

For more information about the bison efforts, contact Greg Peters at gpeters@nationalforests.org or 406.830.3361.

Give Back to Forests this Season

Support our National Forests and Grasslands for future generations.